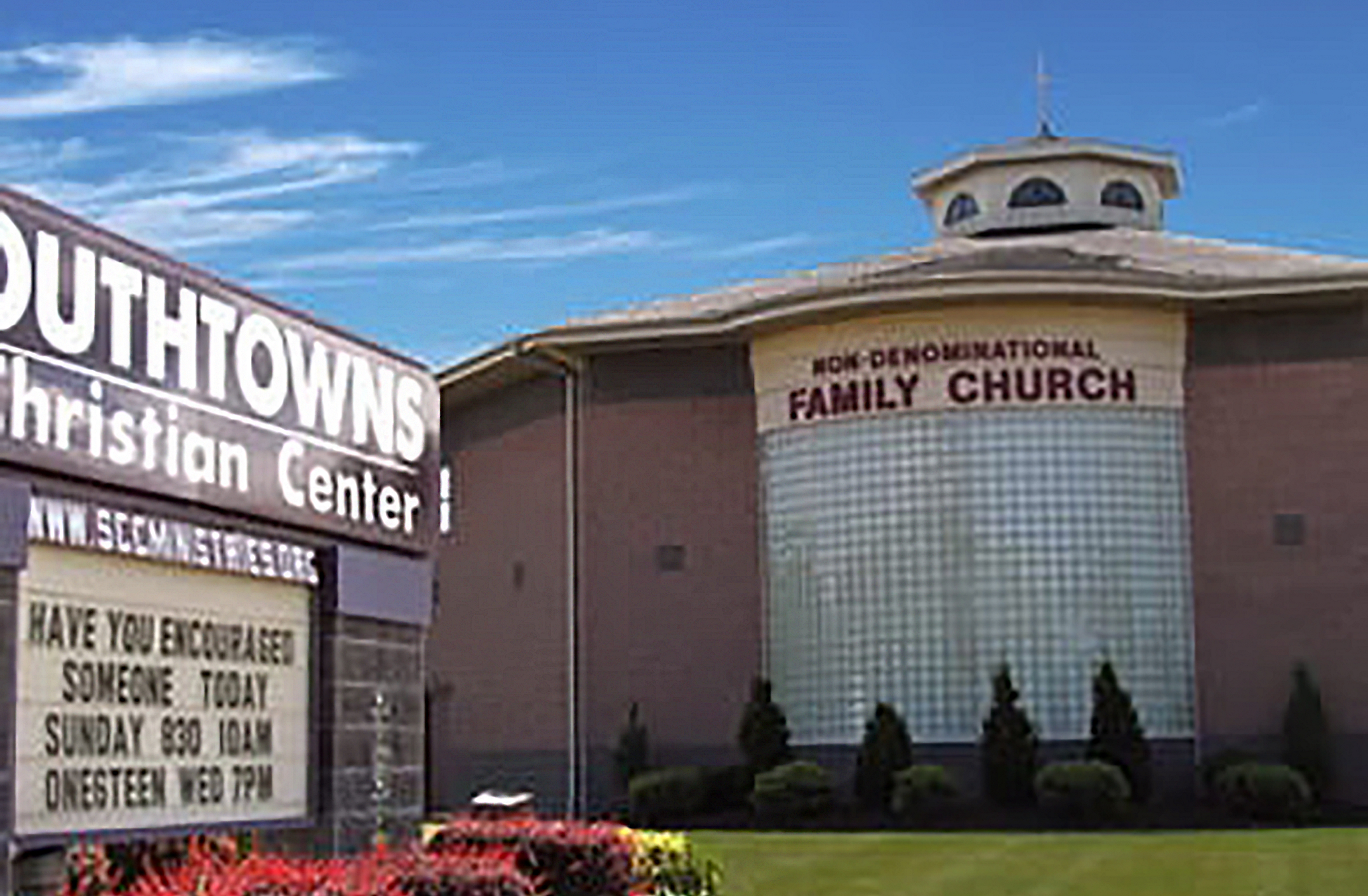 Seated on a 27 acre site within Hamburg, NY this new facility features a sanctuary for 650 worshipers  2500 s/f of office space, 8000 s/f of educational and daycare facilities, and a 1500 s/f (video) Production Studio.

Developed as Phase One of a larger master plan allowing for further educational facilities, elderly housing, and a fellowship hall, the design sought to accentuate the Charismatic belief of mankind’s interactive relationship with the Divine.

By orchestrating the congregation around it’s alter – which includes space for a translatory chorus amidst the Pastor and Worshiper – a participatory and cooperative character for the wider Charismatic service is encouraged. This inclusive attitude is further echoed by the rotunda’s roof frame of timber, which resolves into a steel compression collar – a feature whose stability hinges upon multiple forces working in unison.

In general the architectural aim was to both meet the pragmatic needs of the congregation, while also symbolically demonstrating its character.